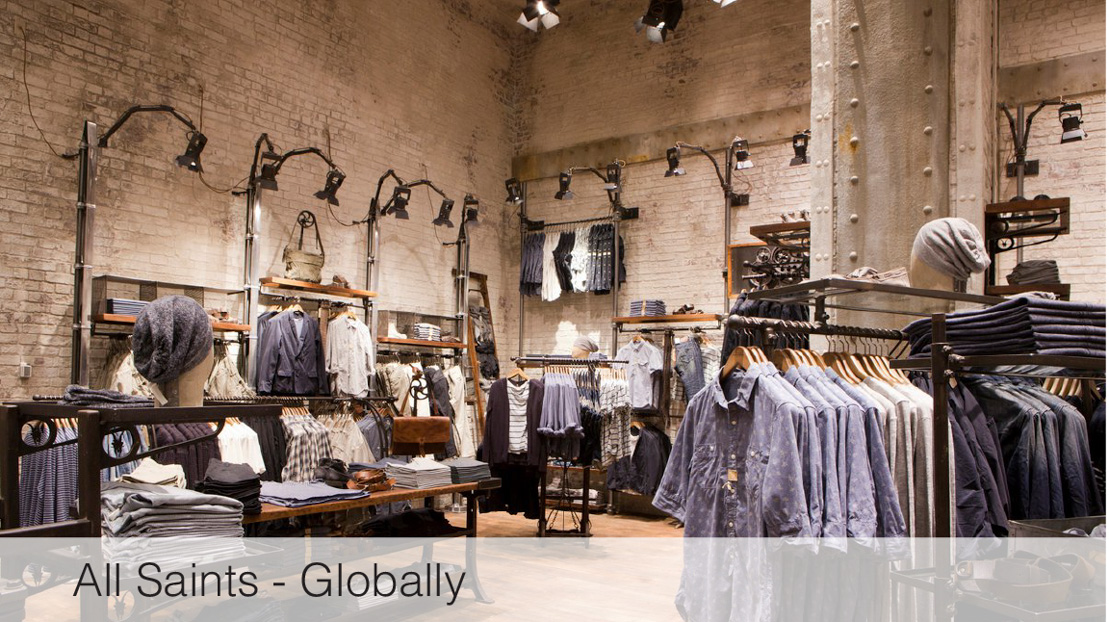 Sonance purpose-built commercial loudspeakers can be found in thousands of flagship installations throughout the world. Its expertise in architectural audio, combined with in-depth knowledge of international construction methods, standards and codes, puts Sonance at the forefront in the field of commercial sound.

In addition, Sonance speaker systems can be found in flagship hotel properties such as Hilton, Marriott, Hyatt, Trump, Disney, Wynn, Resort World, Hard Rock Hotel and Casino, and The Palms. 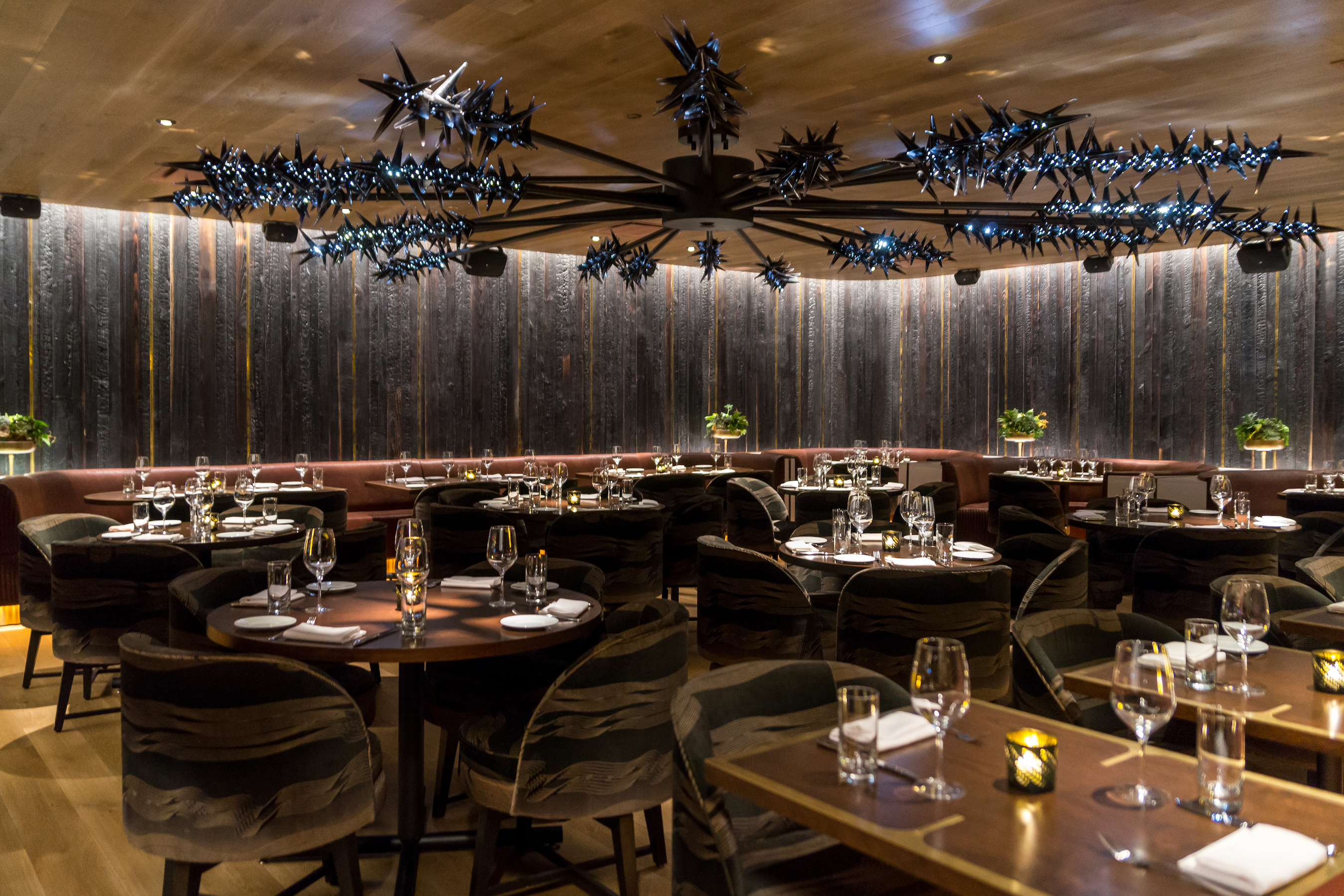 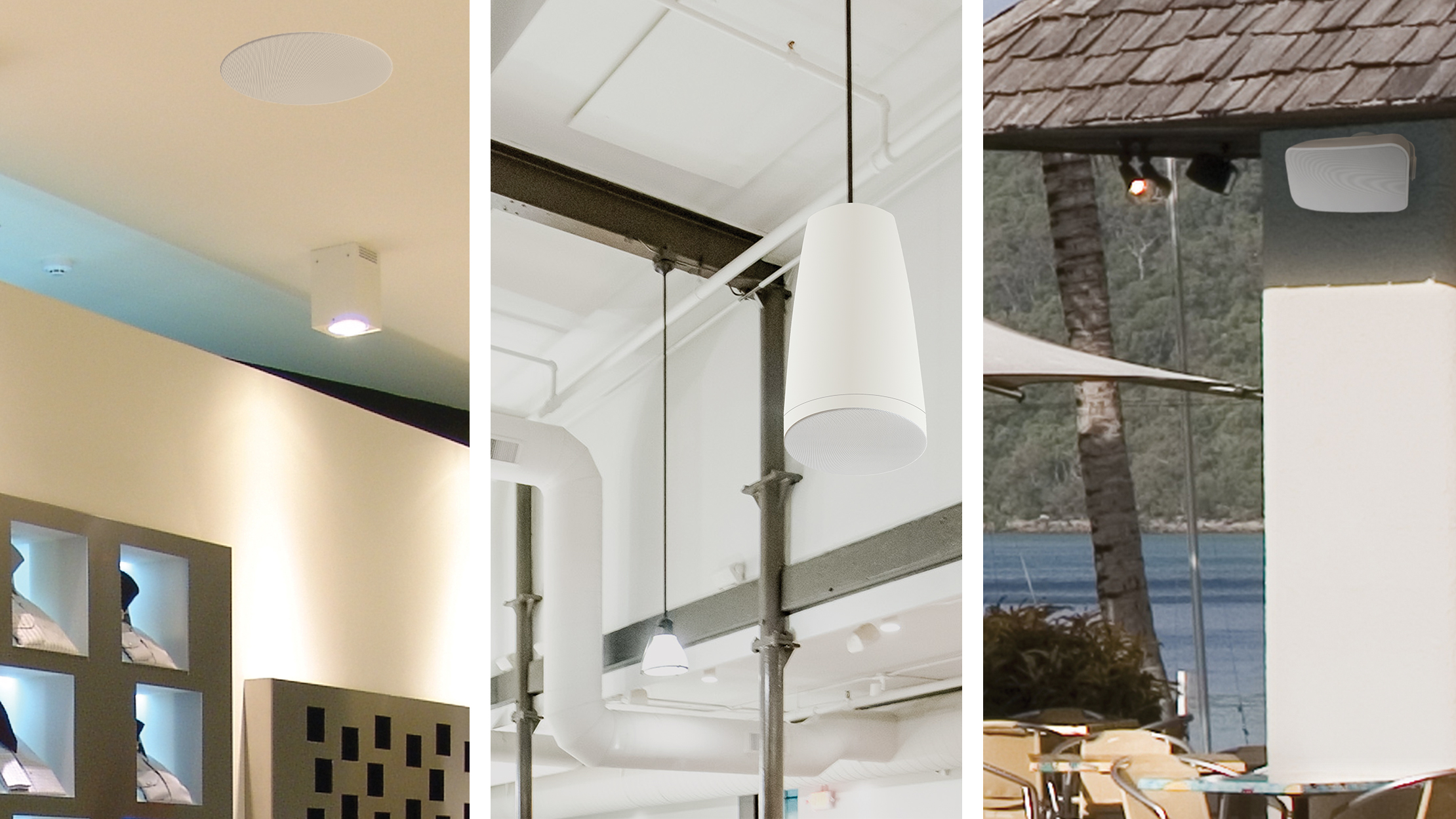 From Sonance, the company that invented the architectural audio category comes a range of professional loudspeakers that set a new benchmark in sound quality and aesthetics for commercial environments. 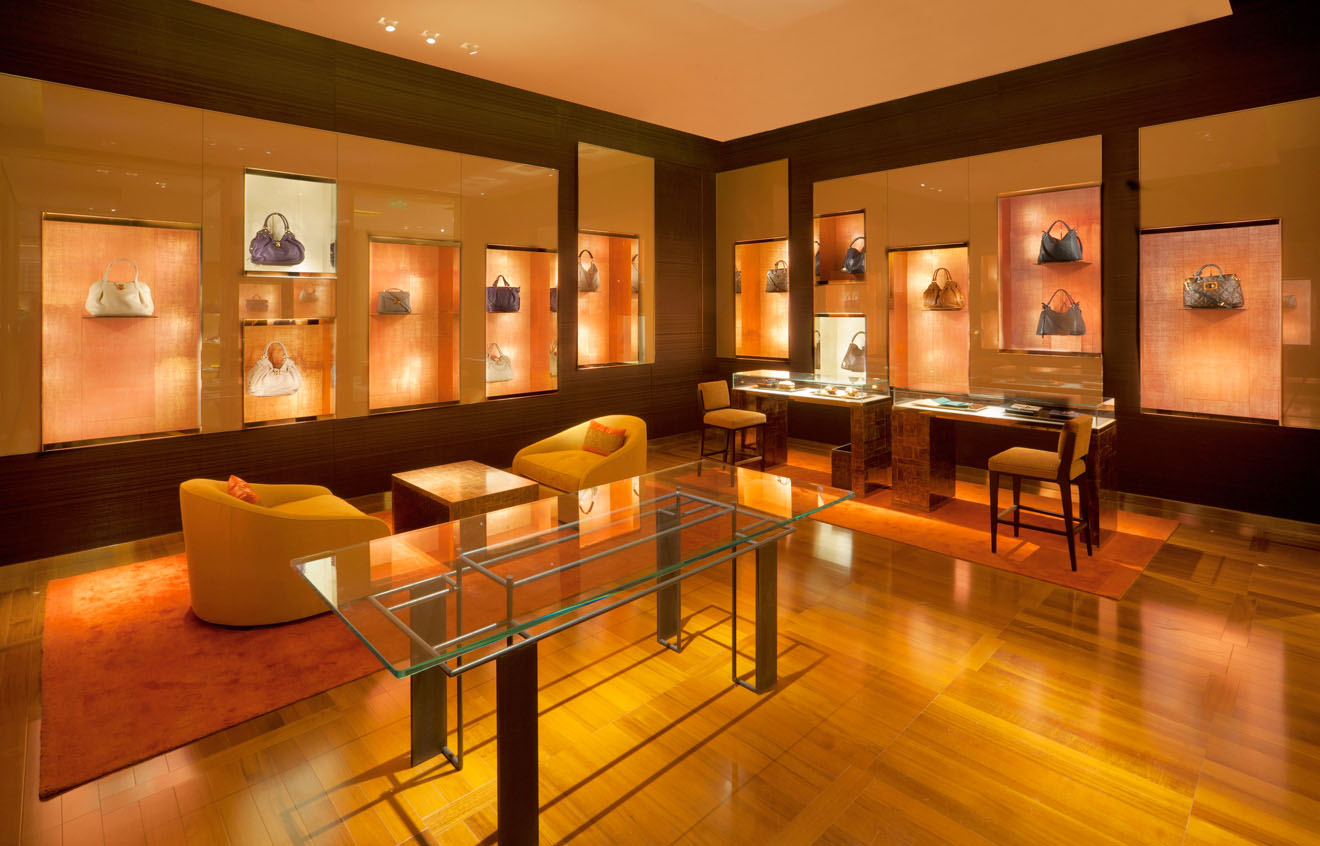 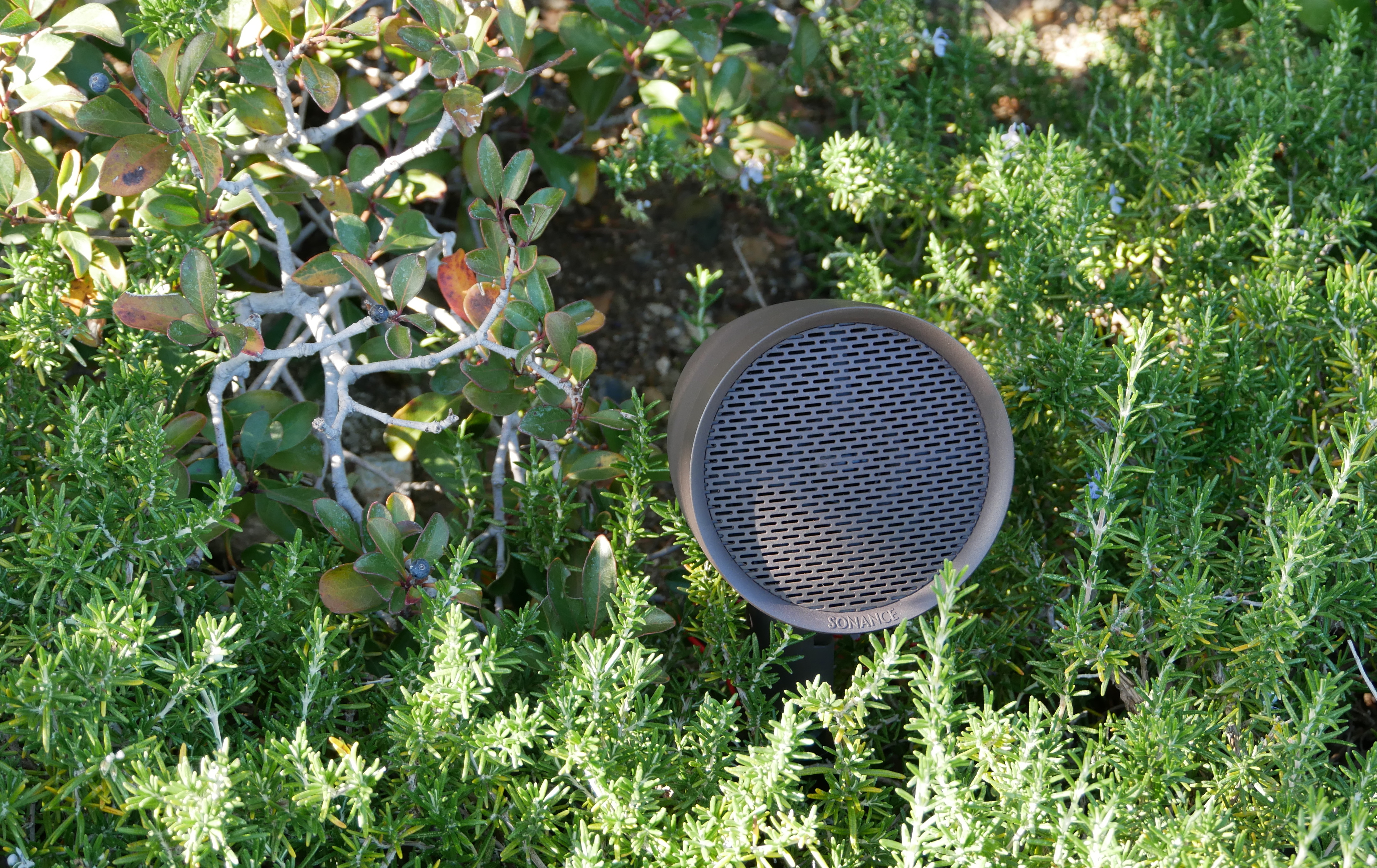